‘Tis the season that comes around every year to delight all the little souls in our life. During this special time, a seemingly popular tradition takes place where an elf on the shelf is brought home to tease and teach little ones about Christmas traditions.

Print an arrival letter from Santa and the Elf at the bottom of this post.

The elf on the shelf is “one of Santa’s helpers” sent by Santa Claus himself to make sure the kids at home are on their best behavior.

On many occasions the elf on the shelf may be “up to things” while no one is looking, like a little fun mischief and silly things.

This will be the first year in our family that we are doing the elf on the shelf tradition and we do hope to keep it going for several years while the kids are small.

I have a 2 and 4 year old, that are really starting to remember certain holiday elements like the Christmas Pine trees, tree ornaments, and lights.

What is Elf on the Shelf?

Elf on the shelf is a Christmas tradition establish in 2004, where an elf doll is “sent from Santa Claus” to watch over the children’s behavior during the holiday season.

This holiday activity is a fun ongoing event that can be observed from Thanksgiving all through to Christmas Eve. The elf then departs back to the North Pole, after his job of watching for good behavior is done.

The tradition was started only 18 years ago in 2004 by a mother, Carol Aebersold and one of her twin daughters, Chanda Bell. The mother and twins had practiced the elf on the shelf as a personal tradition during their childhood and decided they wanted to share the tradition with others, thus spreading the custom to others.

The elf is said to travel every night to the north pole to report back to Santa, and arrives back to the his seasonal home before everyone awakes. Some activities the elf of on the shelf partakes in, is hiding every morning so he can be sought out by the kids, and other mischievous activities. Before the elf could partake in any of these activities, the children should give him a name – which will “activate” his magical powers.

Elf on The Shelf Names

My kids named their elf “Elfo”, it’s short and cute and easy to remember. The children could pick any name their hearts desire, or they could also pick names from popular movies to make it easy.

Movies like Elf, and Harry Potter have funny relevant names that can be used for naming your elf, like “buddy”, or “Winky.”

Picking festive names that related to a Christmas object could also prove to be clever, like “Holly”, “Pine”, “Tinsel”, “Bell”, or “Snowflake”.

Other clever names that could be used could be related to the weather or food items that bring warmth and joy, such as: “Frosty”, “Snowy”, “Nippy”, “Coco”, “Sugar”, “Chocolate”.

Whatever names you pick for your Elf, once you name him – he will be sure to gain his magical powers of traveling back to the north pole every night to report to Santa and the elves amongst other activities he “will” partake in during his stay.

24 Easy Elf on the Shelf Ideas

While your elf on the shelf is visiting, he should be up to some christmassy adventures everyday, including and not limited to a daily hide-and-seek morning game. Your kids should wake up in the morning and go looking for the hidden elf as they know he would have found a new hiding spot.

Here are some ideas for how to use an Elf on the Shelf to make sure you make your Elf stay eventful:

For a printable list of Ideas on what to do with your little elf on the shelf buddy – make sure to check out this post and download the printable.

Are Elf on the Shelf Real?

At What Age Should you Start the Elf on the Shelf Tradition?

We believe that between the ages of 3 – 14 would be a good time to practice the elf on the shelf tradition, young children will be intrigued by the human like appearance of the felt doll and rosy-cheeked cute face. You can continue to bring out the elf every Christmas after the kids decide they are too mature to play along with the hide-and-seek and mischievous game of the elf.

This printable arrival letter is perfect for when your elf arrives at your home. It includes an arrival letter detailing why he is visiting and what to expect. Place this letter in the box or envelope where you plan to unveil your elf to your children, or put the arrival letter in an envelope and place it in the Elves arms. Your kids will discover the elf with the letter and be pleasantly surprised to learn why the scout elf has decided to pay him a visit.

Living Life as Moms also has an entire Elf on The Shelf Arrival Package in our shop that includes: 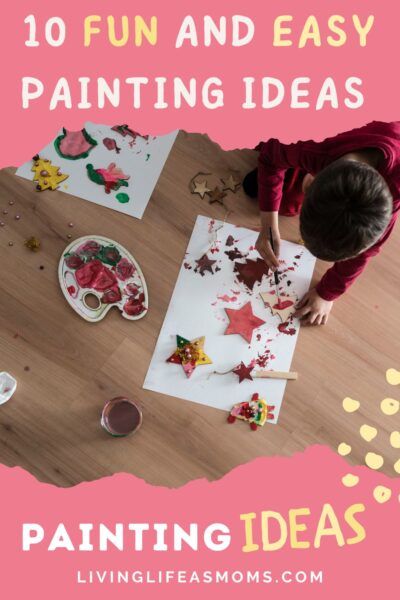 How to Draw an Alligator Easy 🐊 Instructions for Kids 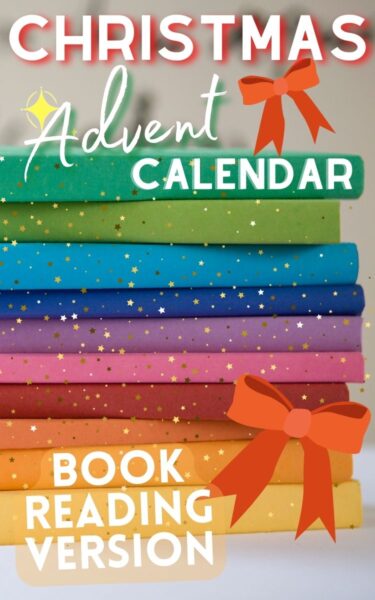